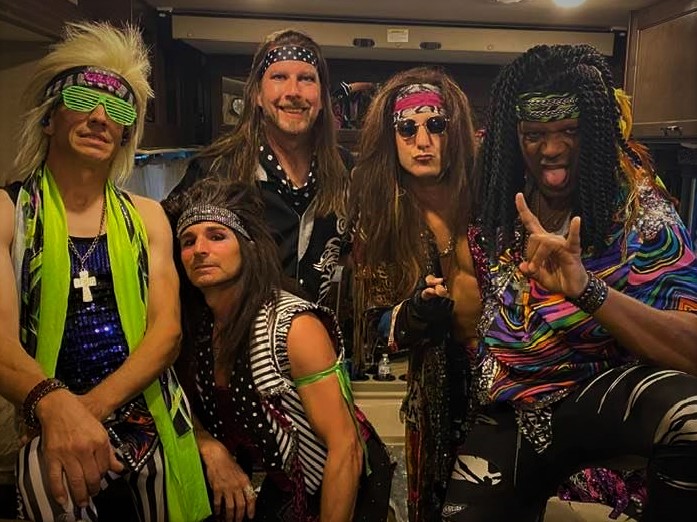 ROCKSTAR “The International 80’s Rock Sensation” recreates the sights, sounds, energy and excitement of an arena style 80s rock show for your club, theater, festival, or corporate event like no other  band can. You’ll hear all the great hair band hits of the 80s performed so well you’ll think you’re listening to the original artists themselves.

By having “Nothing But A Good Time” with “Girls, Girls, Girls”,  80’s Rock bands created a unique place in history by having a whole lot of fun while creating unforgettable anthems.  The era was considered the ‘Decade of Decadence’ because the shows were more than concerts; they were epic events. ROCKSTAR recreates that attitude and energy every night that they perform. In fact, ROCKSTAR has had the honor of sharing the stage with some of the original 80’s greats including Steven Adler of Gun’s & Roses, Berlin, Foreigner, Brett Michaels of Poison, Sebastion Bach of Skid Row, Night Ranger, Winger, .38 Special, Loverboy, Warrant, Faster Pussycat, John Waite, and many more.   Come see why ROCKSTAR is known as “The International 80’s Rock Sensation” by getting the Ultimate 80’s Rock Experience! 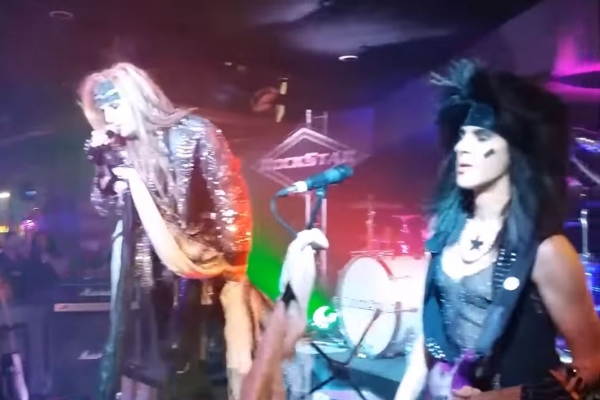